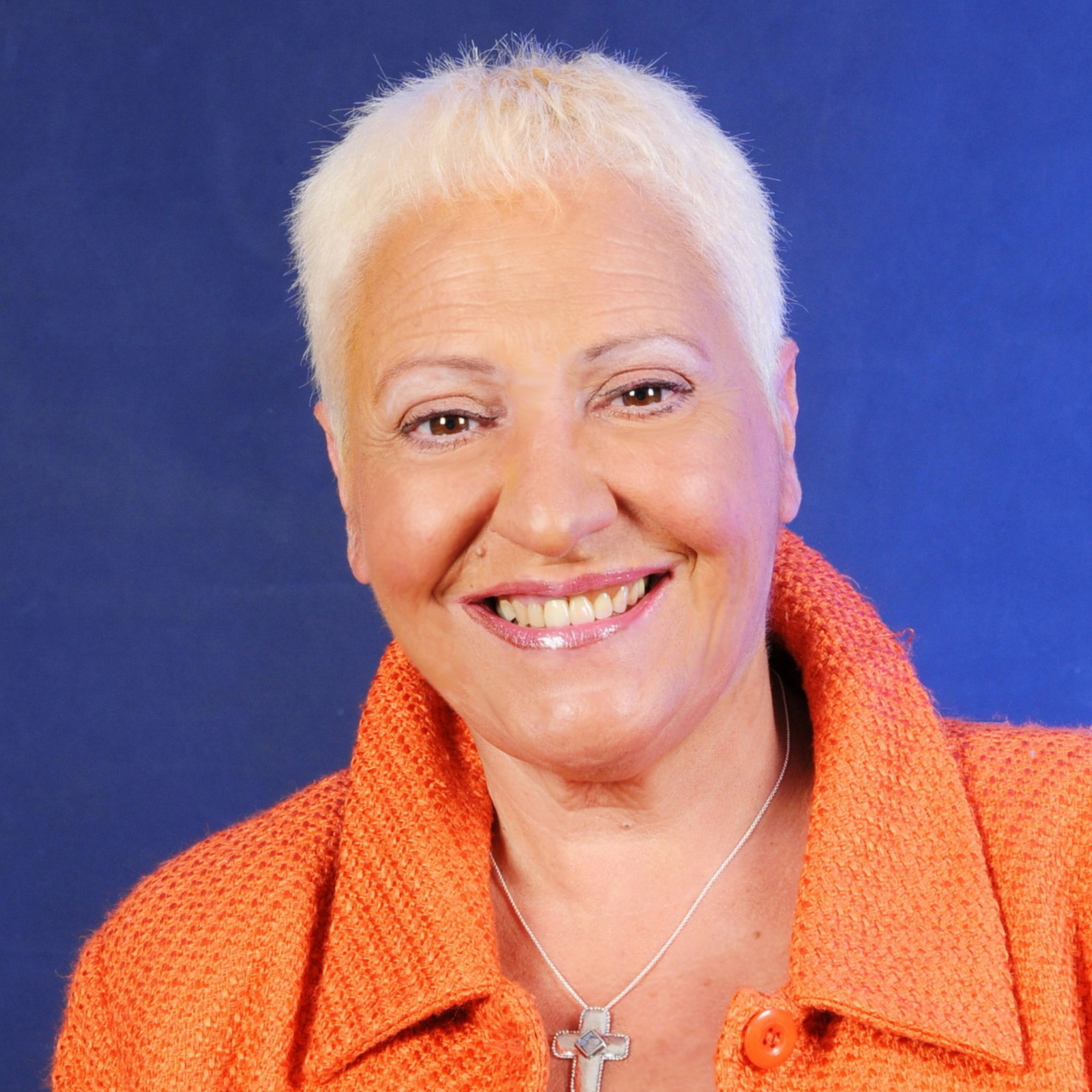 Maria is a fervent advocate for education, community empowerment and social justice. She is passionate about her role as a school trustee with the Toronto Catholic District School Board (TCDSB).

Born in Canada, Raised in Toronto

Maria’s parents immigrated to Canada from Reggio Calabria, Italy following the Second World War. They settled in Alberta, where Maria was born and relocated to downtown Toronto when she was four years old. A few years later, the family moved to North York where Maria went to school, and they have lived there ever since.

Maria married Sam Iannelli in 1986 and they were blessed with a daughter, Samantha, who attended Catholic schools (St. Antoine Daniel Catholic School and Cardinal Carter Academy for the Arts) located in the heart of North York. Maria served on the parent/guardian councils of both schools. Maria and her family are proud North York residents.

A Lifetime of Service

Maria has had a lifetime of community service, including her time with the Elizabeth Fry Society, and Catholic Children’s Aid Society. Maria has served as Executive Director of several non-profit organizations including Crohn’s and Colitis Canada. She served as Vice President of the National Congress of Italian Canadians, board member and volunteer of charitable agencies as well as one of the founding members of the North York Community House.

Maria has worked with women’s organizations, health care, childcare, youth and community organizations over the years and has also held volunteer roles. For several years, Maria participated in a political panel on CBC hosted by Suhana Meharchand. Most notably, she was a proud parent member of the school councils where her daughter attended. Maria is a recipient of numerous community service awards.

Maria Rizzo was first elected in 1982 as a School Trustee representing separate school electors on the North York Board of Education. She was elected as a North York Councillor in 1991 and served two terms. She served as Deputy Mayor on the Executive with Mayor Mel Lastman as well as budget chief for city departments. She lost her seat in the 1995 election when the city was amalgamated. At that time, she joined City of Toronto Councillors Howard Moscoe and John Filion as an Executive Assistant to handle planning, zoning, site plans and committee of adjustment matters.

In the 2003 election, Maria was elected to the TCDSB and has been a trustee ever since. Maria Rizzo has served in various capacities including Vice-Chair of the Board. Committee membership has included Corporate Services, Student Achievement, Governance, By-law, Compensation, Budget, Communication, Spanish Advisory, Parent Involvement and Sweatshop Free Committees.

Maria has led a board-wide ban on plastic water bottles, helped introduce a sweatshop-free policy, increased funding for lunchroom supervisors and after school programs. She is an advocate for the continuation of the International Languages program, and for enriched language learning to be included in the curriculum for all students.