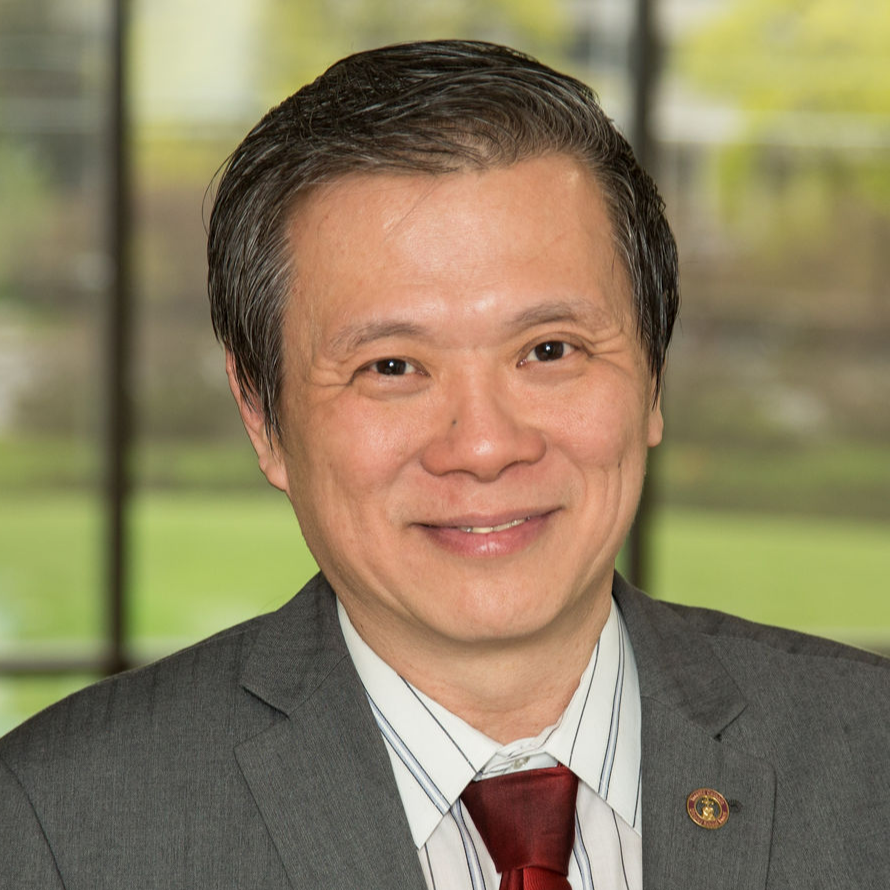 He was born in Dumaguete City, Philippines, raised in a devout Catholic family and educated by the Holy Cross Fathers. A Scarborough resident for 19 years, he has been married to Marla for 20 years, and they are raising four children who all attend TCDSB schools.

He was elected to two terms as Ward 8 representative on the Catholic Parent Involvement Committee (CPIC) and served as the representative for Cardinal Leger Catholic School with the Toronto Association of Parents in Catholic Education (TAPCE). Garry is an active member of local and international Catholic mission/prayer groups for 19 years (Couples for Christ, Sword of the Spirit), and is a parishioner and lector at St. Joseph’s Church (Highland Creek).

With a Bachelor of Science in Electrical Engineering, Silliman University and Instructor, School of Computer Studies, Seneca @ York University, he has worked for over 20 years as a consultant and project manager in the financial, biotech, clinical research, energy and education industries. He has professional memberships in ACRP - Association of Clinical Research Professionals, Certified Project Manager, PMP - Project Management Institute and is President of the Christopher Leadership and Effective Speaking (Class of 2003), Lumen Institute of Canada.

Garry believes that every Catholic child must be educated and immersed in the Catholic faith, and feels that he can make a difference in bringing Faith into our community, anchored in hope, with love for all children. Aside from collaborating with Ward 8 principals, pastors/chaplains, CSACs and Catholic parent organizations like CPIC & TAPCE, he pledges to review existing programs and explore other direct campaign avenues such as focus groups, surveys, and incentives to stimulate the interest of parents and guardians in sharing their pain points and providing input to our schools.

Understanding that Catholic education is an extension of our Church’s teaching mission and why we have a separate school system is essential in addressing the challenges we face today and tomorrow. Garry is encouraging the Board to tap into the multitudes of resources available, including the 53 organizations in the Archdiocese of Toronto Lay Association listing, which are all committed to helping Catholic families in enhancing their Faith.