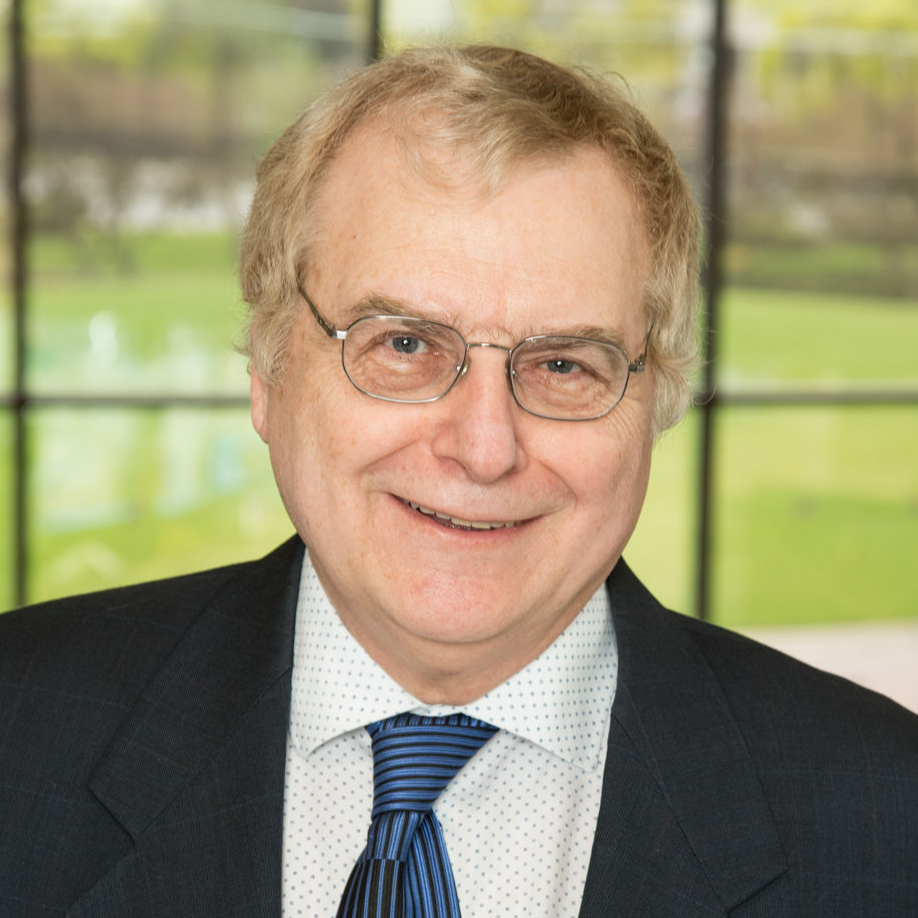 As a practicing and faithful Catholic, I have a vocation in Education. I have served two consecutive 4-year terms commencing in 2014. I am pleased to be the Toronto Catholic District School Board (TCDSB) Trustee for Ward 7 (Scarborough Agincourt), after being elected to City Hall in 2003 with an upset win over the previous councillor of 15 years.

I initially served as Trustee for Ward 7 (1994-2003), was Chair of the Board (2000-2001) and have served in a number of positions with the Board. I am a servant leader who represents parents, guardians and their children first.

A former Chartered Accountant, I began my post-secondary studies at the University of Western Ontario, and am a graduate of the University of Toronto with degrees in Commerce and Theology. My early education was completed at Holy Cross and St. Aloysius Catholic Schools and Neil McNeil Catholic Secondary School and East York High School. I have spent time in education and training, and I worked at Shoppers Drug Mart for 20 years in Finance.

Married with three children who all attended St. Sylvester and Mary Ward schools, I have always been active in my parish community of St. Aidan’s, and served as Treasurer for 20 years and Financial Advisor for St. Aidan’s New Church Building Fund. My past duties included Children’s Sunday School Instructor, marriage preparation, extraordinary Minister of the Eucharist, Minister of the Word and Usher. Presently, I continue being an Usher at the 10:30 Sunday Mass.

Education for us must be a continual evangelization of our beliefs and practices and guided by the Magisterium and teaching authority of our faith.